The Site:  The site for the proposed sculpture is located in Bledsoe-Miller Park on the east bank of the Brazos River, where it passes through the center of downtown Waco.  The Park is named for Jules Bledsoe, an African American opera singer who was best known for his performance of Old Man River in Jerome Kern’s original production of the musical Showboat; and Doris Miller, a World War II hero who was recognized for his acts of bravery during the bombing of Pearl Harbor and became the first African American sailor to be awarded the Naval Cross.

While located in the heart of the city, the site is characterized by a grassy bank that slopes gradually down to the waters edge providing a place for quiet solitude and reflection.  Across the river from Bledsoe-Miller Park is Indian Spring Park that pays homage to the Waco Indians from whom Waco takes its name.  The two banks of the river are joined by a historic suspension bridge that serves as a pedestrian link between Indian Spring Park on the west bank of the river and the Bledsoe-Miller and Martin Luther King Parks on the east bank.  Built in 1870 as a toll bridge, it was the first bridge to span the BrazosRiver.  Linked to the historic Chisholm Trail, cattle drives crossed the bridge on their way north.

Finally Bledsoe-Miller Park is located on a beautifully landscaped and lighted serpentine path along the river that is perfect for a scenic stroll, jog, or bicycle ride near the water’s edge.  As an important part of its vision for the future, the city sees the continued development of the Brazos River Corridor as the catalyst for bringing new vitality to the city’s center.  This important place on the banks of the Brazos River has truly come to symbolize Waco’s beginning and future. 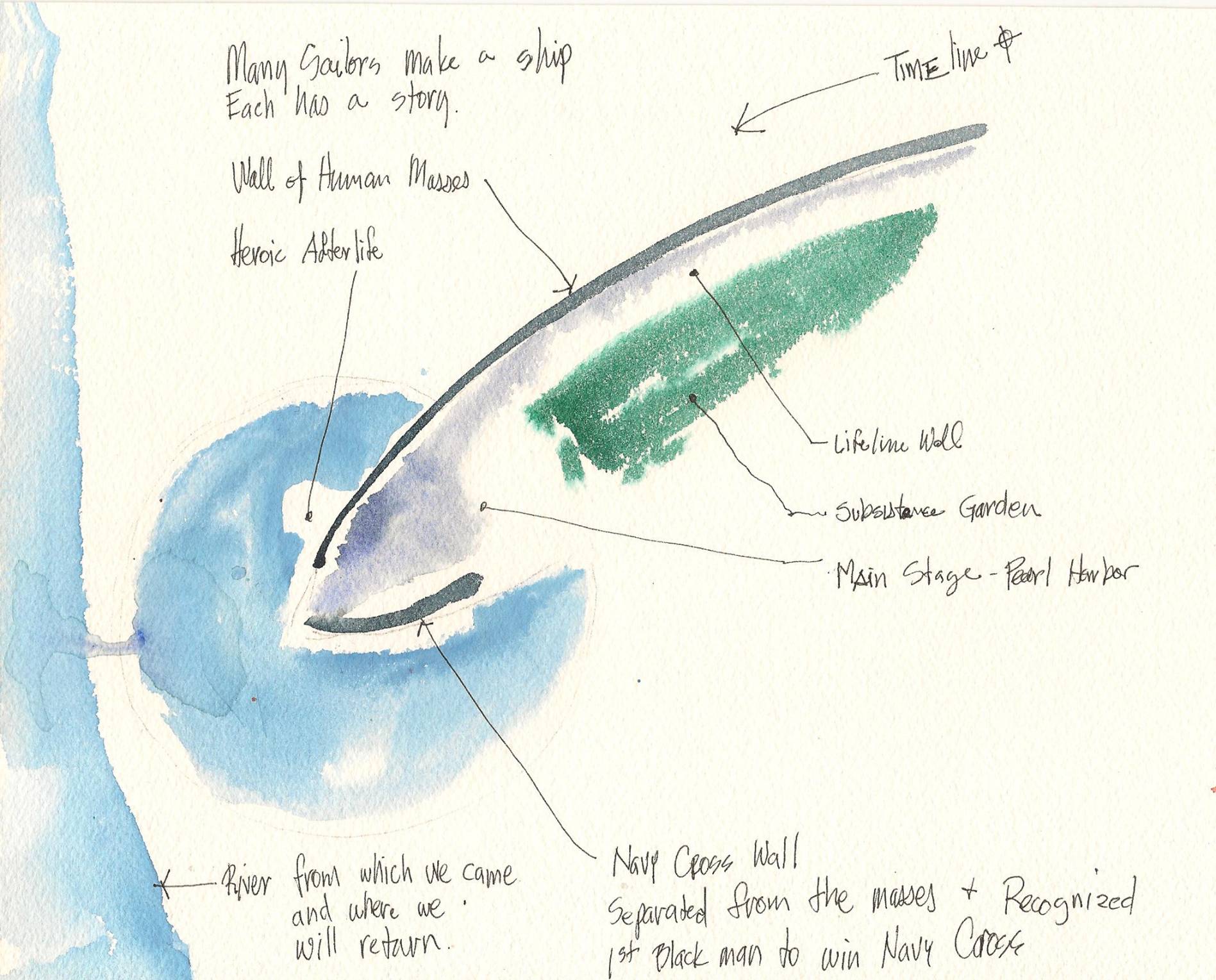